The Cheektowaga Police Department Honor Guard (CPD HG) was formed in 1980 and is comprised of approximately nine (9) sworn police officers from throughout the Department. Originally established to provide honors for officers killed in the line of duty, the Cheektowaga Police Honor Guard is now recognized as the Department’s official ceremonial unit.  Multifaceted, the unit is capable of performing routine duties such as traditional color guard functions, as well as coordinating and performing the intricate details inherent to police style funerals. The Cheektowaga Police Honor Guard is consistently asked to provide a wide range of ceremonial functions at Department, Town and civic events. Traditionally, Honor Guard members range in rank from Police Officer to Detective with the unit being led by a Lieutenant.   Although some members are U.S. military veterans, a military background is not required. For more information about the Department’s Honor Guard, please contact the Honor Guard Commander at (716) 686-3527. 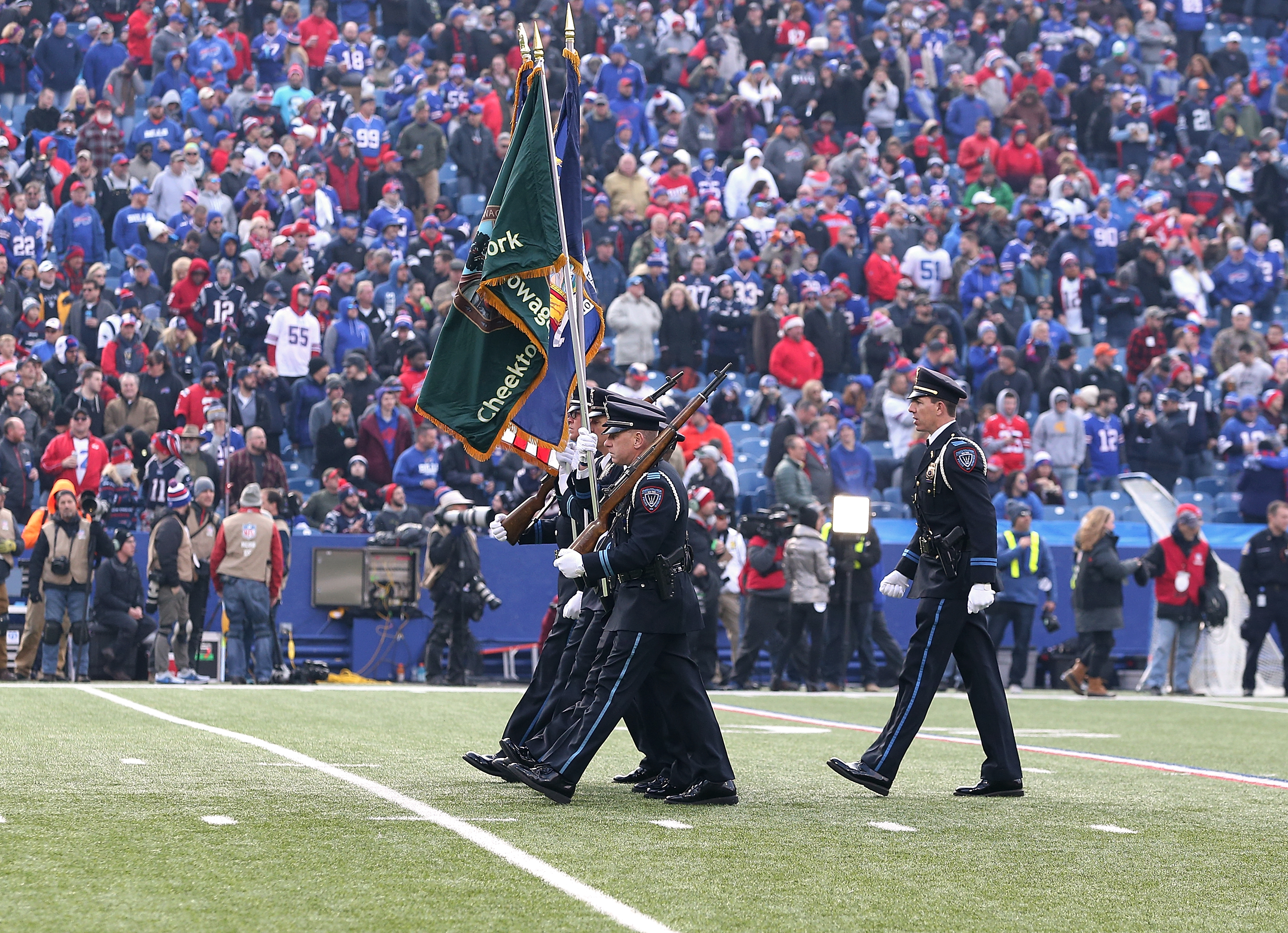